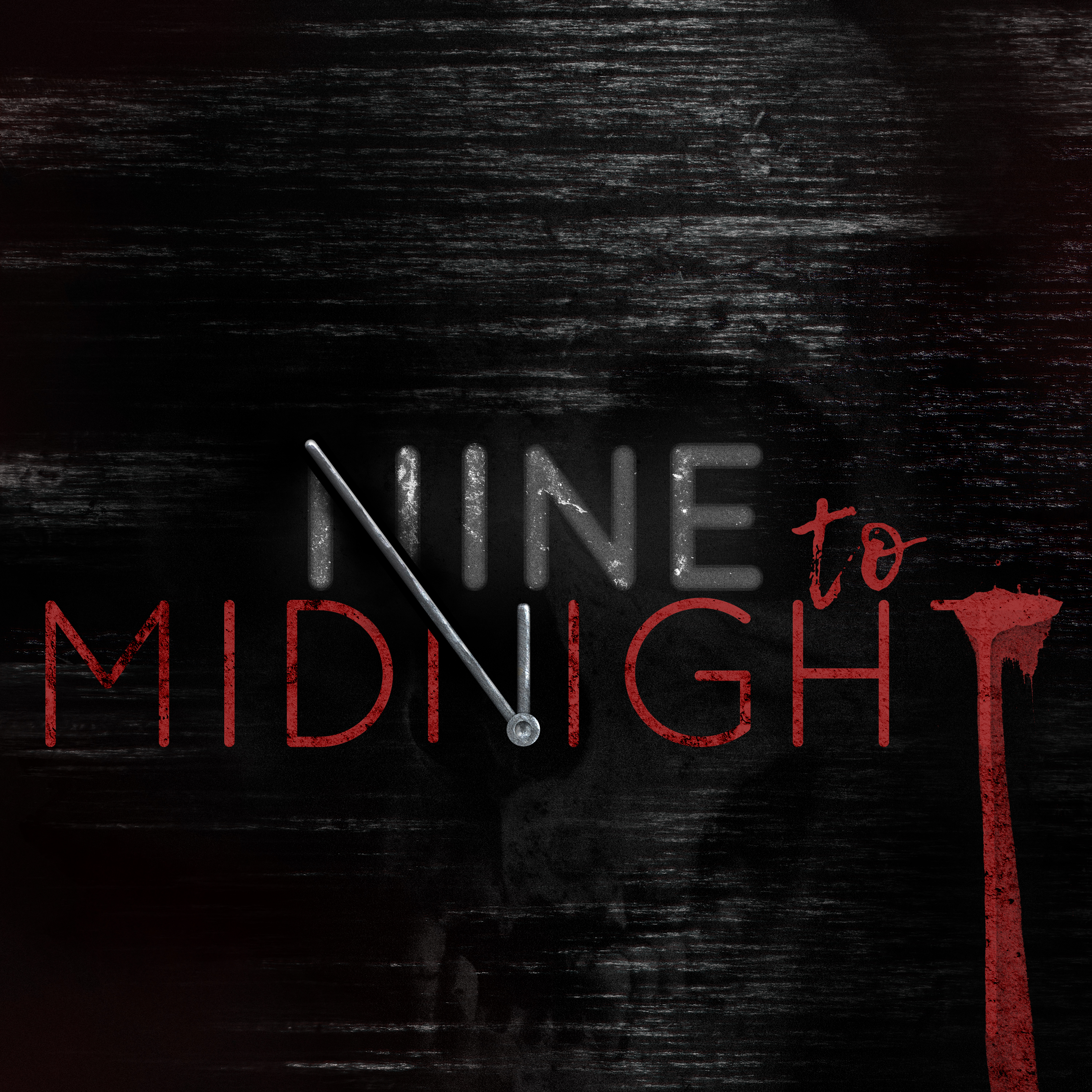 Nine to Midnight is a collaborative storytelling event between nine podcasts

On the eve of Halloween, nine storytellers make their way to an abandoned asylum to share their terrifying truths about the darkness that exists around them. As the tales unfold, each more visceral than the last, the nine may just discover that it is not the waking world to fear, but the horrors that lay within.

Nine to Midnight is a collaborative storytelling event between nine podcasts

27:05 | 'The Broken Man' written, performed, edited, and mixed by Shaun Pellington of Wake of Corrosion.

44:42 | 'The 1 to 5 Minute Man' written, performed, edited, and mixed by Jamie Petronis of The Cellar Letters.

Performed by Jeremy Enfinger and Nathan Lunsford of The Storage Papers.

CW: Discussion of murder and suicide