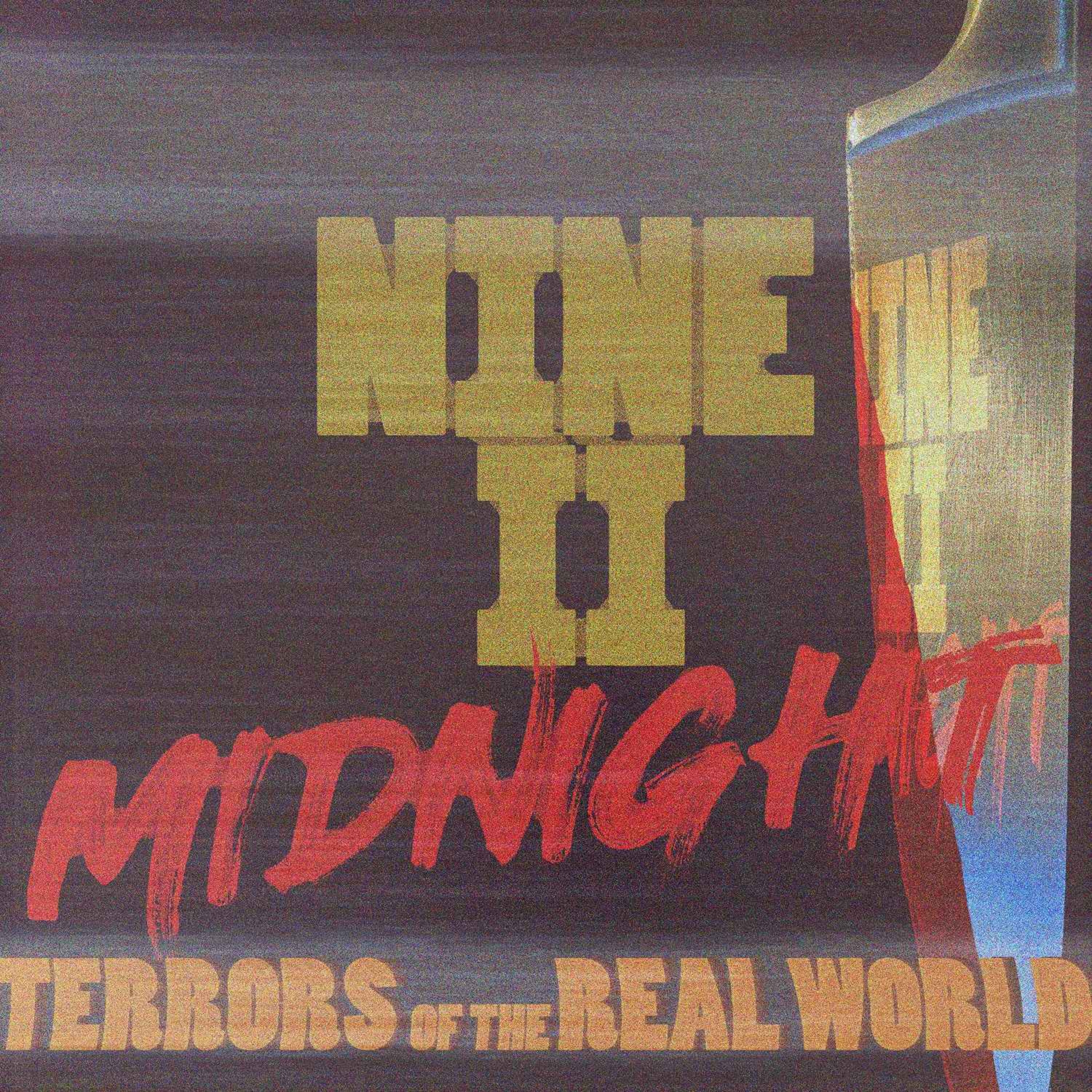 It seems like the terrors of the real world are most appealing to you and for good reason...

On the Eve of Halloween, a dozen storytellers sneak inside the abandoned Darklight Carnival grounds to share a chilling batch of stories in two varieties. This year they split up to uncover the fears that lurk within and horrors that walk among us.

One group will head to the Ferris Wheel to tell tales of real-world terror. The other will venture into the Funhouse to spin yarns of the frightening spirit world. Which path will you embark on first?

Nine II Midnight is a collaborative storytelling event between 12 podcasts:

Pick a path on October 30th at midnight, and keep your wits about you.

“Scratching” was written, directed, performed, and edited by Harlan Guthrie.

“Get Up” was written, edited, and performed by Jamie Petronis, and features Brandon Jones as the Newscaster

“The Quiet Corridor” was written, performed, edited and mixed by Shaun Pellington.

“Voices in the Vents” was written, performed, and scored by Rat Grimes (they/them).