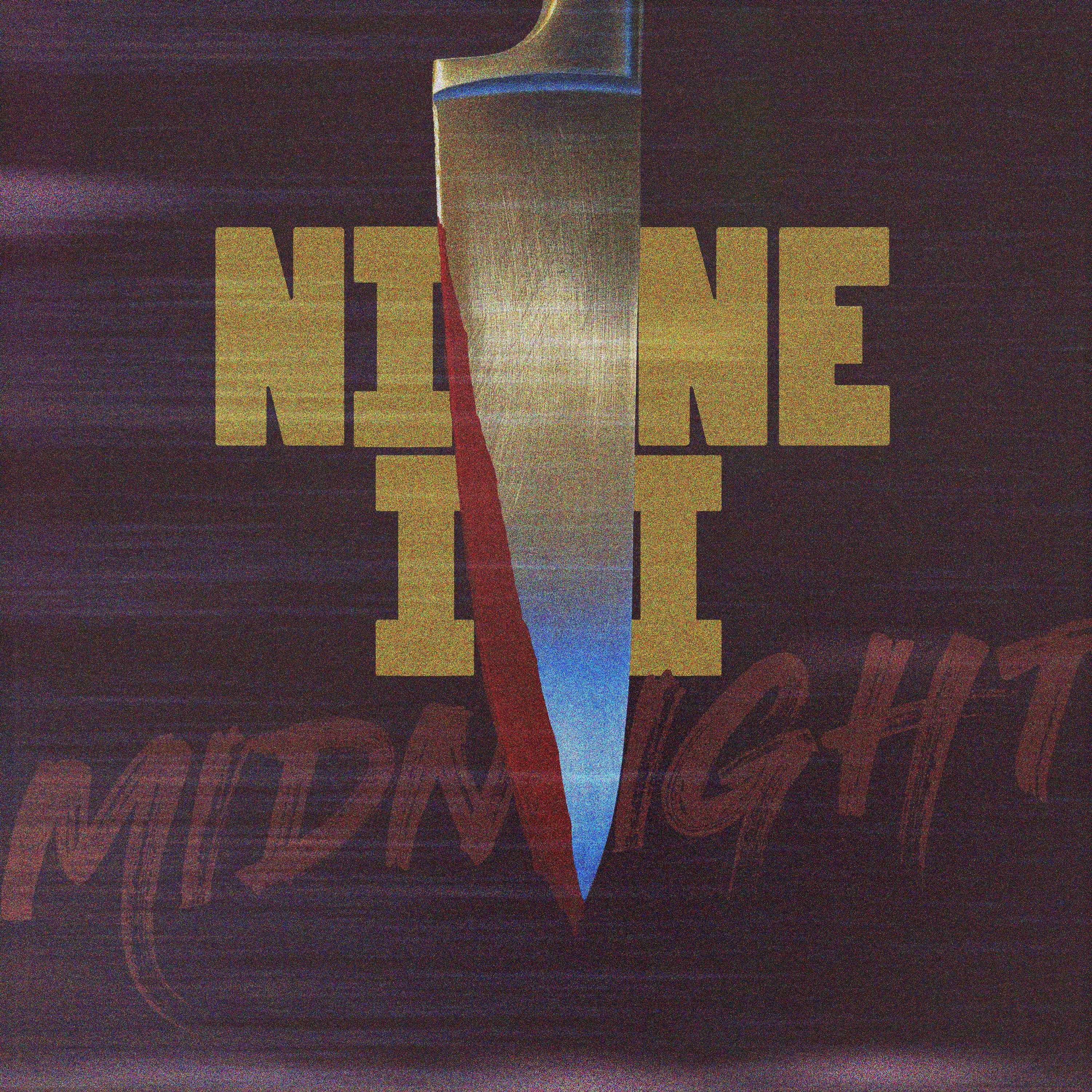 Of which are you most afraid…

On the Eve of Halloween, 14 storytellers make their way to the Darklight Carnival and share horrific tales of mystery and murder… but not is all as it seems.

This October 30th, the feed you’re listening to now, along with all other participating shows, will post two episodes simultaneously for Nine II Midnight. One episode will feature tales that are baked in reality with terrors that may be a part of our waking life. The other episode will share the horror of the most esoteric and spiritual side of the dark and terrifying.

NINE II MIDNIGHT is another collaborative storytelling event, and sequel to last year’s episode. Both episodes are comprised of stories written and produced by the Nine II Midnight participants:

Out of the Ashes

On October 30th, you get to choose which stories you want to enjoy first, then, make sure to listen to the other for the complete tale.